Robert joined the Assay Office London in 2000 as Superintendent Assayer and took over as Deputy Warden (Managing Director) in 2006.

A professional member of the Institute of Metal Finishing and a Fellow and Chartered Engineer with the Institute of Materials, Minerals and Mining, Robert is also Chairman and Secretary to the International Association of Assay Offices (IAAO) and Chairman of the British Standards Institute STI 53 Committee for Specifications and Test Methods for Jewellery and Horology.

Robert was made a Liveryman of the Goldsmiths' Company in Autumn 2015, an honour bestowed on him in recognition of the contribution he has made to the Company over the past 15 years.

"I am very proud to have been made Liveryman of a Company I enjoy working for so much," said Robert.

How long have you been working at the Assay Office?

I began working in the Assay Office in 2000.  For the first six years, I was the Superintendent Assayer before becoming the Deputy Warden, which is another name for the Assay Master or Managing Director.

There is no such thing as a typical day as the role is varied – it can involve anything from devising long term strategies, preparing the Budget, looking at ways to improve service, giving presentations on hallmarking to attending social functions for Goldsmiths’ Company events or working on the calculation for the Trial of the Pyx.  In short, I thrive on the diversity and have always felt that there is ‘never a dull moment in the Assay Office’.

What’s the best thing about working at the Goldsmiths’ Company Assay Office?

There are two outstanding things which make the Assay Office such a great place to work.  The first is the staff.  Their skill and passion for hallmarking and the dedication they show when the going gets tough during the busy pre-Christmas season are inspiring.  The second is the unique blend of ancient and modern methods which are used for hallmarking.  A 700 year organisation, like ours has needed to change to survive.  It has kept the very best of the past while always looking forward for the most contemporary solutions to problems.

What would you most like to see regarding hallmarking?

While people have an innate understanding that the ‘hallmark’ is associated with a typical quality of an object or action, there is still some way to go to explain to the general public exactly what a hallmark is and what the different marks mean.  I feel that more can be done with jewellery and silverware retailers to encourage them to educate their customers on the importance and details of the hallmark on the articles they sell.

What is your top tip for customers who are sending in items for hallmarking?

My top tip is for customers is to always ask us for help if they have any problems or want articles marked in a particular way.  We are here to help the trade as much as we can.

What are the most memorable articles that you have seen marked?

The most memorable articles were when the late Princess Margaret’s personal jewellery came in for hallmarking so that it could be sold for auction.  Some of the tiara’s would have looked very fetching on our staff!

What have been the biggest achievements during your time here?

The biggest achievement for the Assay Office has been the transformation that has taken place as a result of the introduction of new technologies like lasers and XRF machines.  These have been instrumental (pardon the pun) in our ability to open our sub-offices at Heathrow, Greville Street, Graff and Allied Gold.

On a personal note, my biggest achievement was a speech that I gave in the European Parliament in Belgium which helped exclude hallmarking from the Mutual Recognition Regulation.  I was expecting to talk to just a handful of people in a conference room.  Instead my speech was held in the main chamber with hundreds of delegates and simultaneous translation into the official languages of the EU.  It was nerve-wracking but a really great experience.

Tell us something not everyone knows about you

I am enthusiastic guitar player. My guitar teacher when I was younger was an ex-session musician for Status Quo.  I only learnt three cords but oh what chords!  My ambition to be a rock star still remains strong but it is unlikely to be realised as I cannot sing.  Hope remains though as rumour has it that the humpback whale finds my voice engaging, although it’s not quite the rock school I was anticipating!

I also enjoy photography - my father is a well known Welsh artist so he introduced me to the visual arts, and my interest in photography began at age ten after seeing an image appear "as if by magic" in a developing tray.  I did an A-level in photography and became (at the time) the youngest Licentiate of the Royal Photographic Society.  I still love photography, was proud to have a solo exhibition in Pontypool museum, and build an archive of my work in my own website. 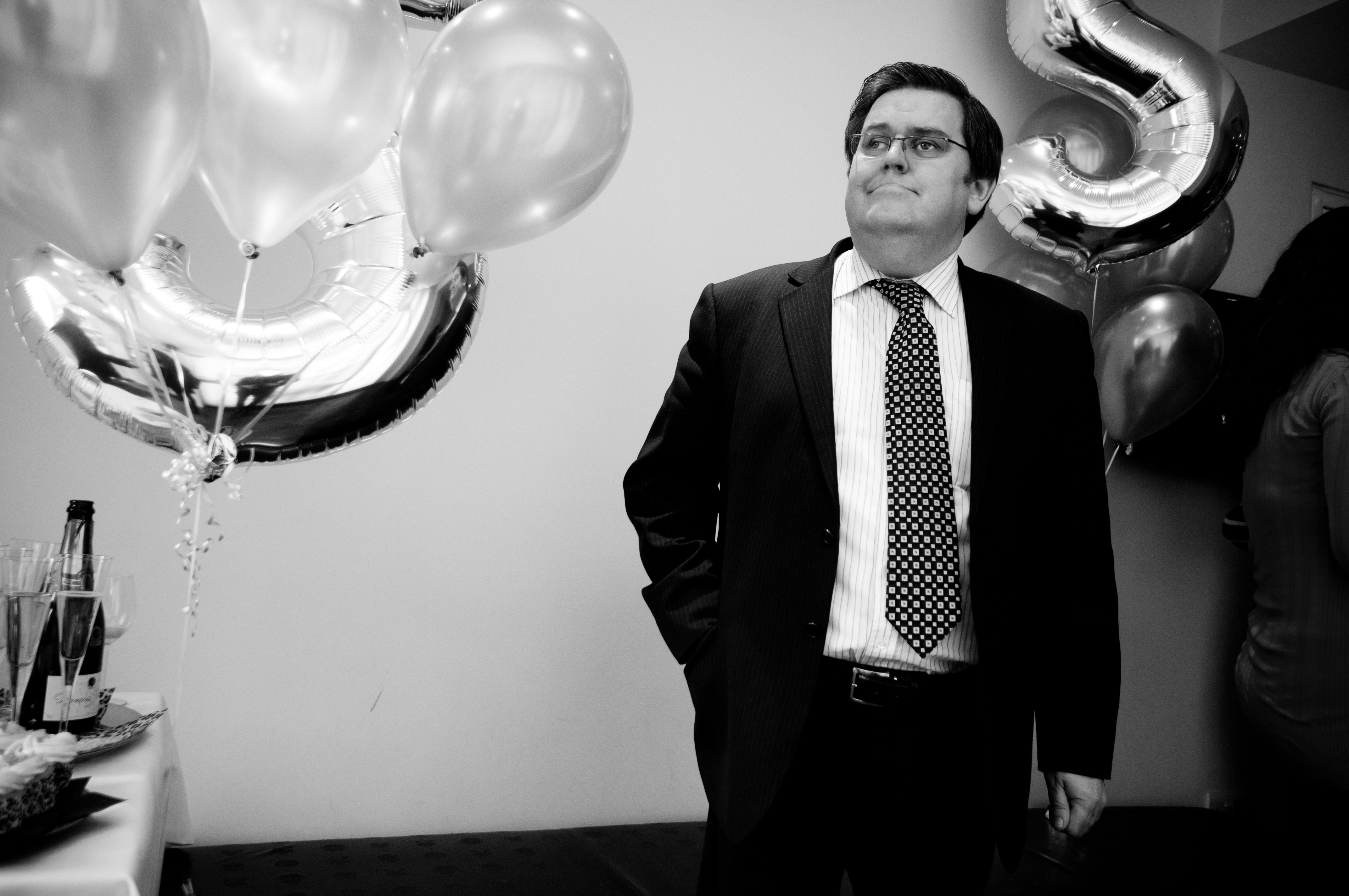