In January 2019 we welcomed a film crew from BBC One's Fake Britain to Goldsmiths' Hall and the Assay Office.  The footage was aired last night on episode 4, series 9 of the popular consumer show.

During filming, presenter Michelle tried to pick out a counterfeit bracelet from a group, and she and Dave met members of the public who brought their jewellery for examination.

Charlotte Turner, Marketing Manager at the Goldsmiths' Company Assay Office said "Featuring the importance of hallmarking on a prime time BBC show is great for the industry. Widening consumer understanding that the hallmark is a set of component marks which give a precious metal item its full provenance is key.  As the feature proved, all that glitters is not gold!”

The BBC strapline for the show was "Michelle is with the experts as they tell members of the public if their precious jewellery is a genuine gem or a worthless fake." 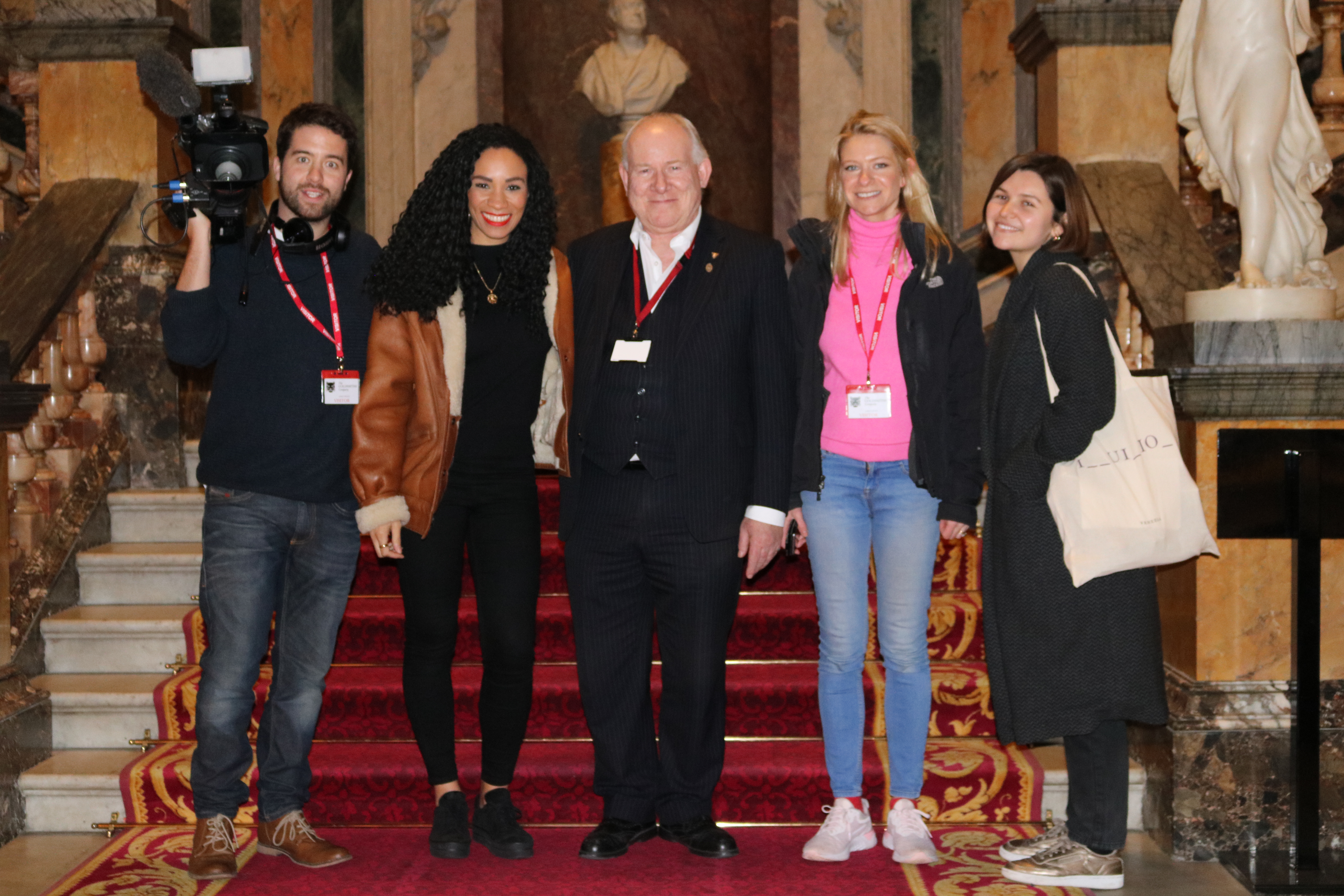 Presenter Michelle Ackerley pictured with Dave, and the crew of Fake Britain in January 2019. 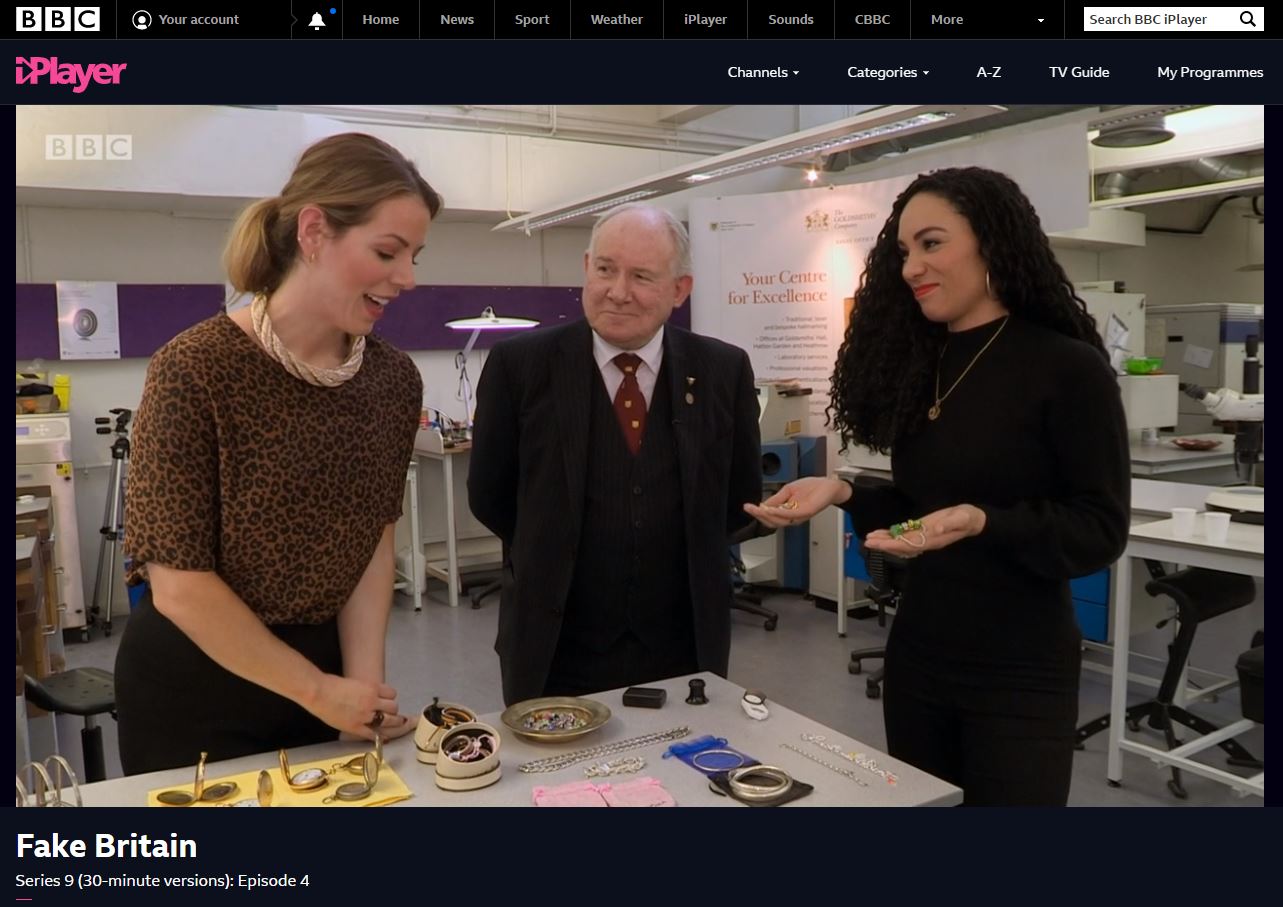 Michaelle tries to spot the counterfeit bracelet with Charlotte and Dave. 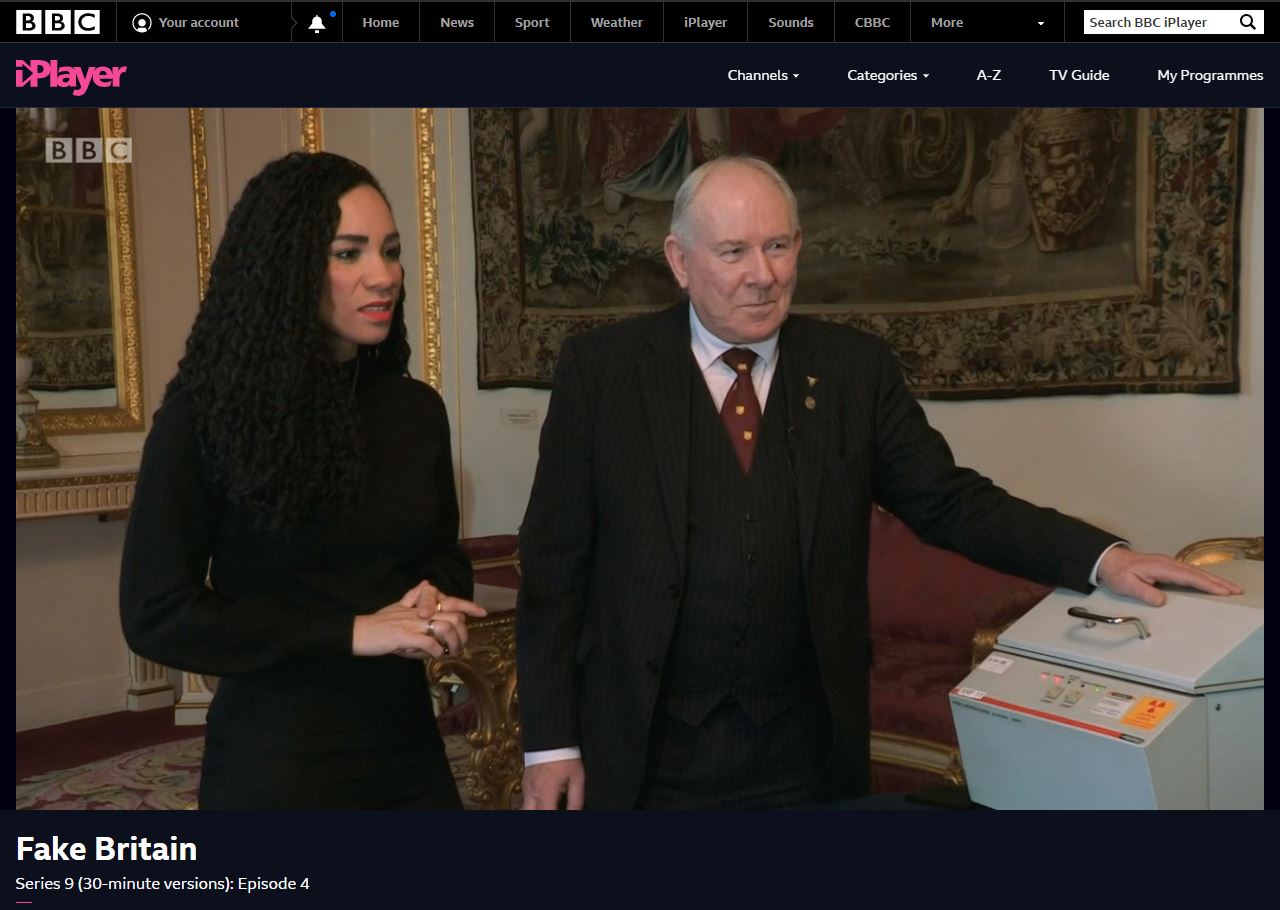 Michelle and Dave meet members of the public hoping to have their jewellery tested. 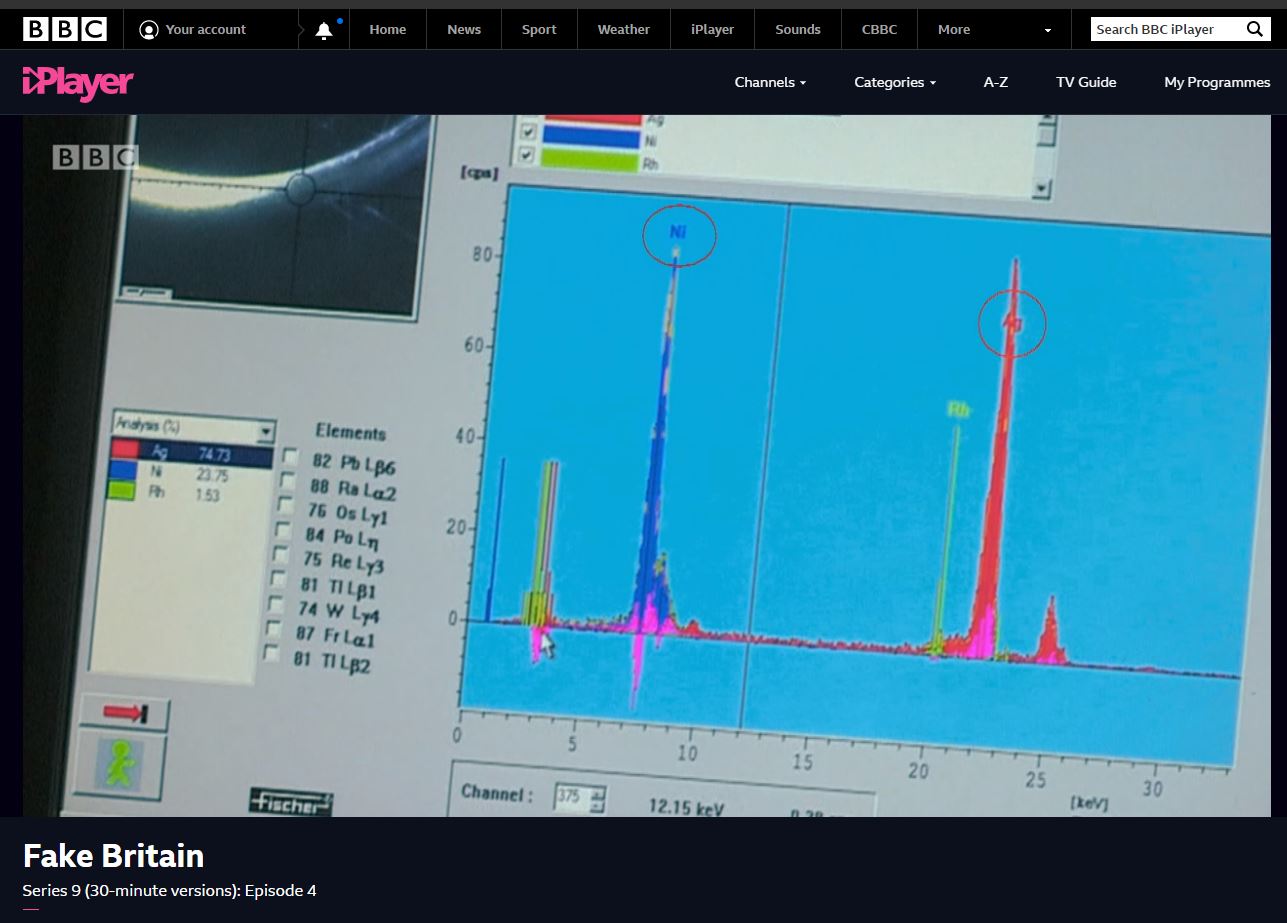