Dr Robert Organ is the Deputy Warden of the Goldsmiths’ Company’s Assay Office in London.

Robert, of Welsh heritage, hails from Gwent. He gained a degree in Natural Sciences and a PhD from Emmanuel College, University of Cambridge.

He joined the Assay Office London as Superintendent Assayer in 2000, and has been responsible, over the seventeen years of his tenure, for the introduction of new technologies such as laser marking and XRF machines within the modern day assaying process, as well as the introduction of sub-assay offices. He also played an active part in the successful lobbying for the exclusion of hallmarking from the Mutual Recognition Regulation in European Union law.

He is a member of the Institute of Metal Finishing, a Fellow and Chartered Engineer with the Institute of Materials, Minerals and Mining and is also the Chairman and Secretary to the International Association of Assay Offices (IAAO) and Chairman of the British Standards Institute STI 53 Committee for Specifications and Test Methods for Jewellery and Horology. Robert was made a Liveryman of the Goldsmiths' Company in 2015. 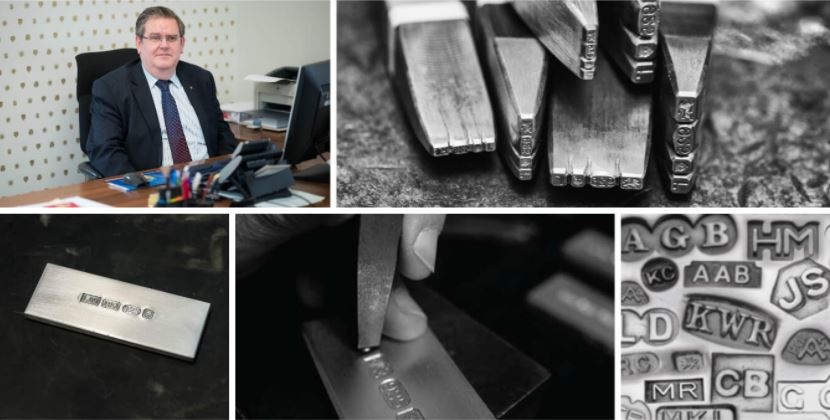