This month The Fitzrovia Gallery exhibited a collection of her recent work which received a rapturous reception.

The show was described as "a love letter to London - a celebration of architecture and London life that is ever changing".  Jemima explains that her current work, which features buildings and nostalgic scenes, "develops a process of recapturing the feelings on first observation, building up in layers and repeating the image with washes of oil and Indian ink, then drawn over, copied mono-printed and re-worked."

Look out for her illustration of the London hallmark featuring here in the coming months. 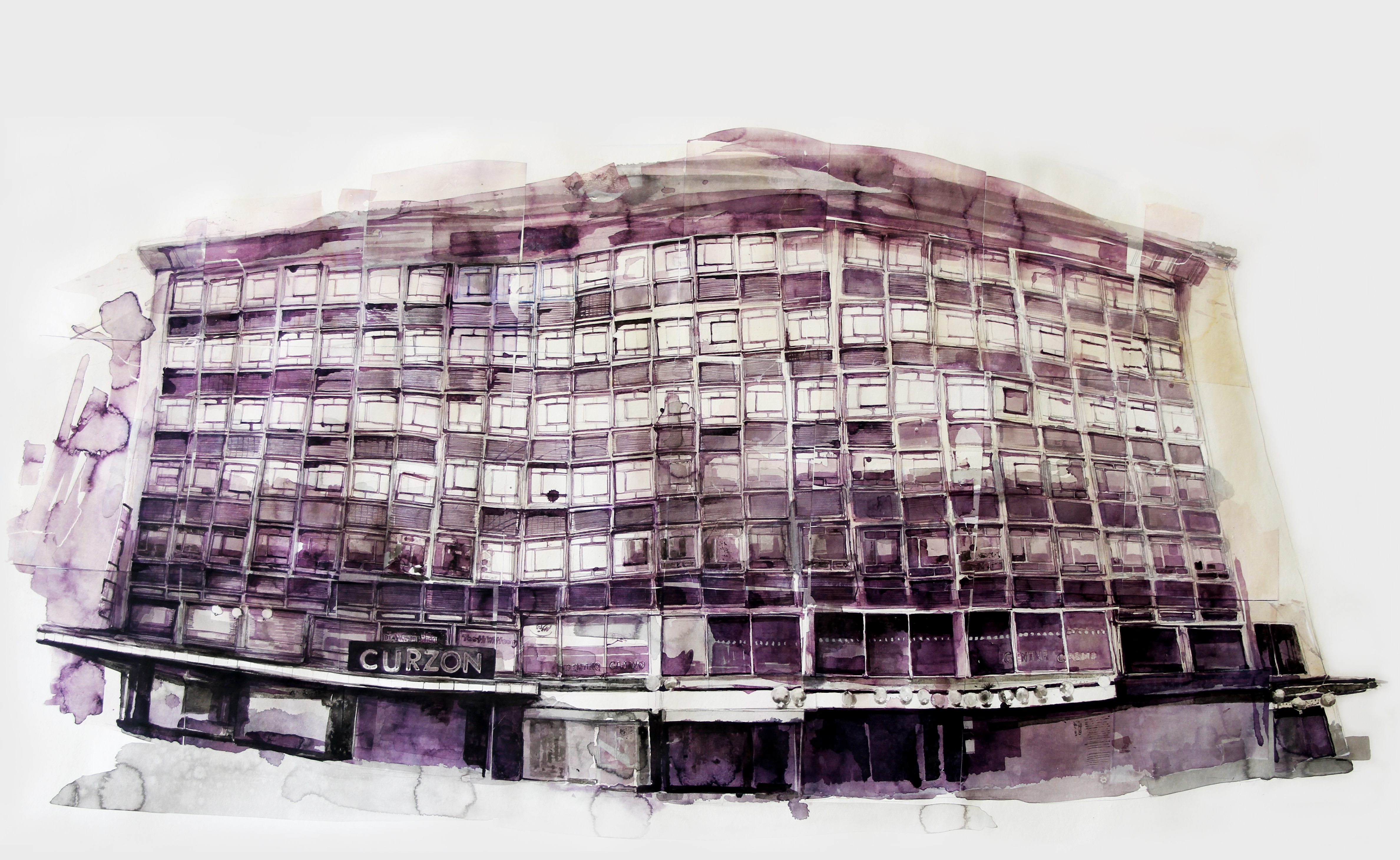