Each year, four Assistants at the Goldsmiths' Company are elected to become Wardens, who meet regularly and act as the Company's executive committee. The senior warden is known as the Prime Warden and serves for a year, changing over in May.

Michael Prideaux has been elected as Prime Warden for 2018-19.

Michael spent much of his executive career at British American Tobacco, where he was a member of the Management Board and responsible for Corporate and Regulatory Affairs from 1998 - 2012.  He joined B.A.T.  Industries, then a diversified conglomerate spanning tobacco, financial services, retailing and paper and pulp in 1989. He was Chief Executive of Charles Barker City, a leading corporate and financial public relations, advertising and design business from 1983-89, having previously sold advertising space for the Financial Times from 1976-83.

Michael is Chairman of Trustees at Chelsea Physic Garden and also Chairman of the Old Etonian Association. He was Master of the Worshipful Company of Tobacco Pipe Makers and Tobacco Blenders in 2012. 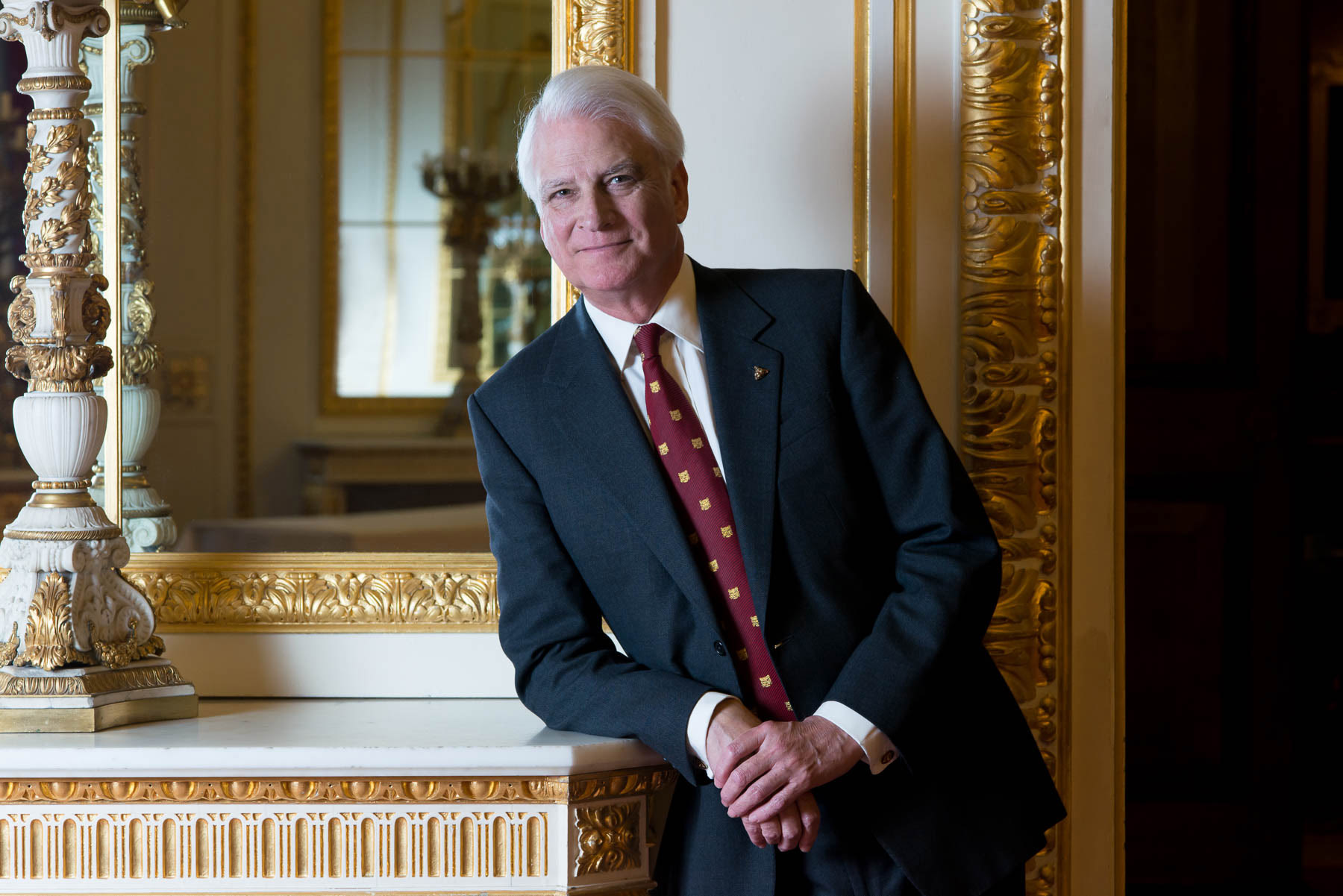