Winners of the Touchstone Award 2019 were recently welcomed to Goldsmiths’ Hall to mark their success.

The Touchstone Award is presented by the British Hallmarking Council and funded by the four UK Assay Offices and the National Association of Jewellers. Its objective is to raise the profile of hallmarking amongst Trading Standards professionals to ensure this important strand of consumer protection continues to be enforced.

It is more important than ever that the UK’s rigorous hallmarking regime be upheld as internet sales remain relatively unregulated and the high price of precious metals makes potential fraud more tempting to criminals.

Winners Shared Regulatory services (SRS) of Cardiff, Vale of Glamorgan and Bridgend were rewarded for a two-part initiative including inspection of bricks and mortar premises and the exposure of a website selling jewellery which was wrongly described and therefore defrauding customers.

The Award was officially presented at the CTSI Symposium in Brighton in June and also locally in the presence of Local Authority officials. The final acknowledgement for the winners was a ceremony in the splendour of Goldsmiths’ Hall where, after a full tour of the Assay Office, BHC Chair Noel Hunter OBE presented the Award amidst the Management Board of the Goldsmiths’ Company Assay Office before lunch in the impressive luncheon room.

Joining the SRS team were two representatives from Birmingham Trading Standards whose significant investigation into fraudulent 22ct gold bangles had merited a special one-off Award from the BHC.

The visitors were also treated to an interesting and entertaining journey through hallmarking history, delivered by Robert Grice, originator of the Touchstone Award and the driving force behind it.

This was officially Robert’s last activity for the BHC and Touchstone and he was surprised and very touched to receive an inscribed silver tumbler in recognition of the contribution he has made to hallmarking enforcement.

Reflecting on the day Sarah Smith from SRS said “Winning the Touchstone Award has given us all such a boost. We were very satisfied to bring successful prosecutions against individuals defrauding vulnerable customers and so pleased to have our hard work recognised by the Touchstone Award. It has made our Local Authority Joint Committee understand some of the hallmarking compliance challenges we are facing and will hopefully encourage them to make resource available to enforce this important legislation. I recommend any Local Authority undertaking a hallmarking enforcement or education initiative to apply for this prestigious award.” 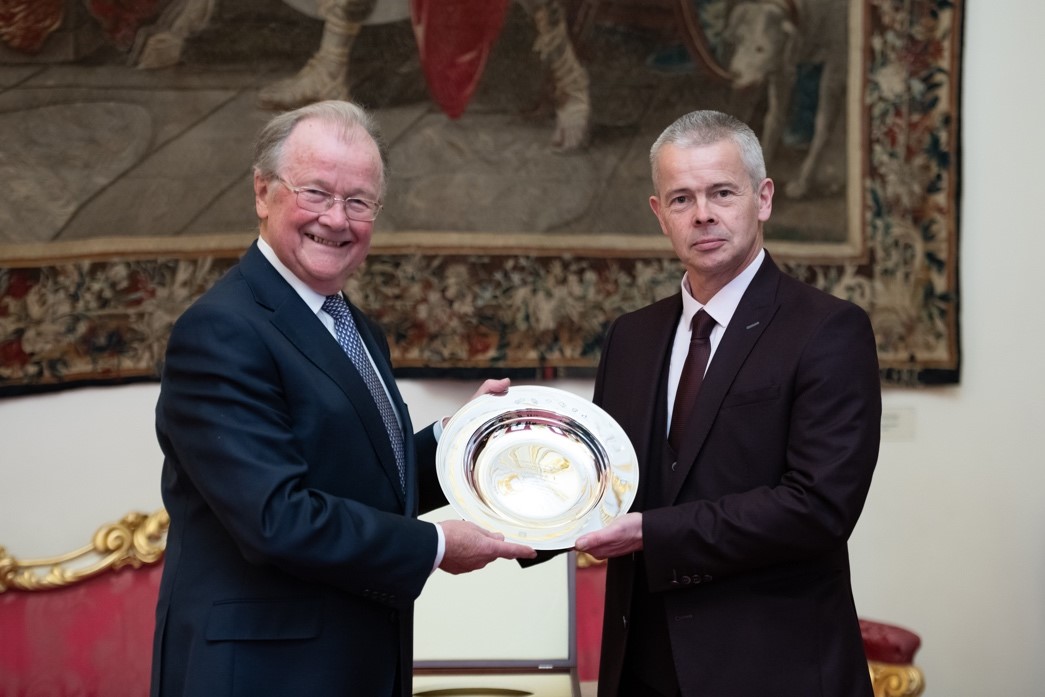 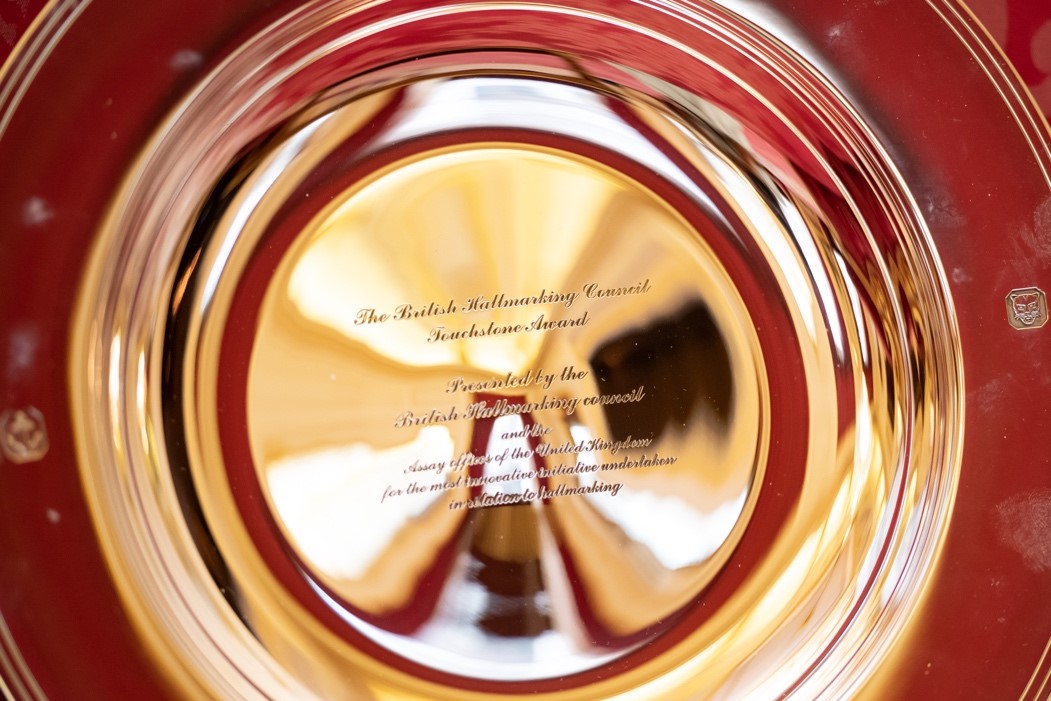 The BHC supervises the hallmarking activities of assay offices to ensure there is adequate provision of hallmarking in the UK. The BHC is an executive non-departmental public body, sponsored by the Department for Business, Energy and Industrial Strategy (BEIS).

The BHC aims to protect consumers by: