The Goldsmiths’ Company were proud to once again host a formal presentation and training day for this year’s winners of the prestigious Touchstone Award. Representatives from the London Borough of Ealing were honoured with the award after a successful exercise specifically targeted to enforce hallmarking legislation.

The Touchstone Award is a British Hallmarking Council initiative, funded by the four assay offices. Its objective is to promote awareness of hallmarking and encourage Trading Standards authorities to allocate resource to this important sector.

With local resources overstretched there is a temptation to focus purely on more obviously life threatening or sinister sectors such as counterfeit drugs, pornography, loan sharks and other evil practices. However, every hallmarking investigation undertaken reveals evidence that the centuries’ old law is not being observed and there are frequently other illegal activities related to hallmarking infringements. These could be apparently minor such as illegal weighing scales, but the level of cheating which can be achieved by this practice with precious metal prices so high is significant. At the other extreme, trading in counterfeit luxury jewellery items could be part of serious organised crime. There is always significant detriment to the consumer and in many cases it is the most vulnerable in our society who are being cheated of their hard earned and much needed cash.

This year’s Touchstone applications from across the UK reflected complaint intervention, enforcement and information operations. There was also evidence of positive long term activity in hallmarking operations from all applicants. This is encouraging news but much more activity is required if any effective enforcement is to be exercised over the ever expanding online offer of jewellery from around the world which is now accessible in the UK. Within this market there is little control over quality, nor the reassurance and legal verification of a hallmark.

Ealing’s success was due to a well planned and executed series of inspections, following information that un-hallmarked jewellery was on sale in the area. A range of activities in various high street premises was headed up by Team Leader, Peter Clark, ably assisted by Enforcement Officers Mohammed Tariq and Brian Gohery. Their investigations revealed major non-compliance with the Hallmarking Act within the jewellers inspected. A well planned approach started with visits to advise all jewellers of the legal requirements, Subsequent visits led to un-hallmarked goods being seized from several of the 24 jewellery premises visited. Inspection by the London Assay Office revealed that 82% of seized items not hallmarked and 22% of items were fraudulently described as 22 carat whereas they could only have been hallmarked as 18ct and in one case 9ct, due to under-carated solder.

Successful prosecutions followed with more than £11,000 in fines. A hallmarking project is now embedded within the Ealing TS Annual Service Plan and Priorities.

Once again Touchstone applications have demonstrated the importance of hallmarking enforcement. It is vital that our Trading Standards Authorities continue to deliver this. The joint expertise of the Trading Standards Service and the London UK Assay Office, working together, was essential in this successful hallmarking operation. 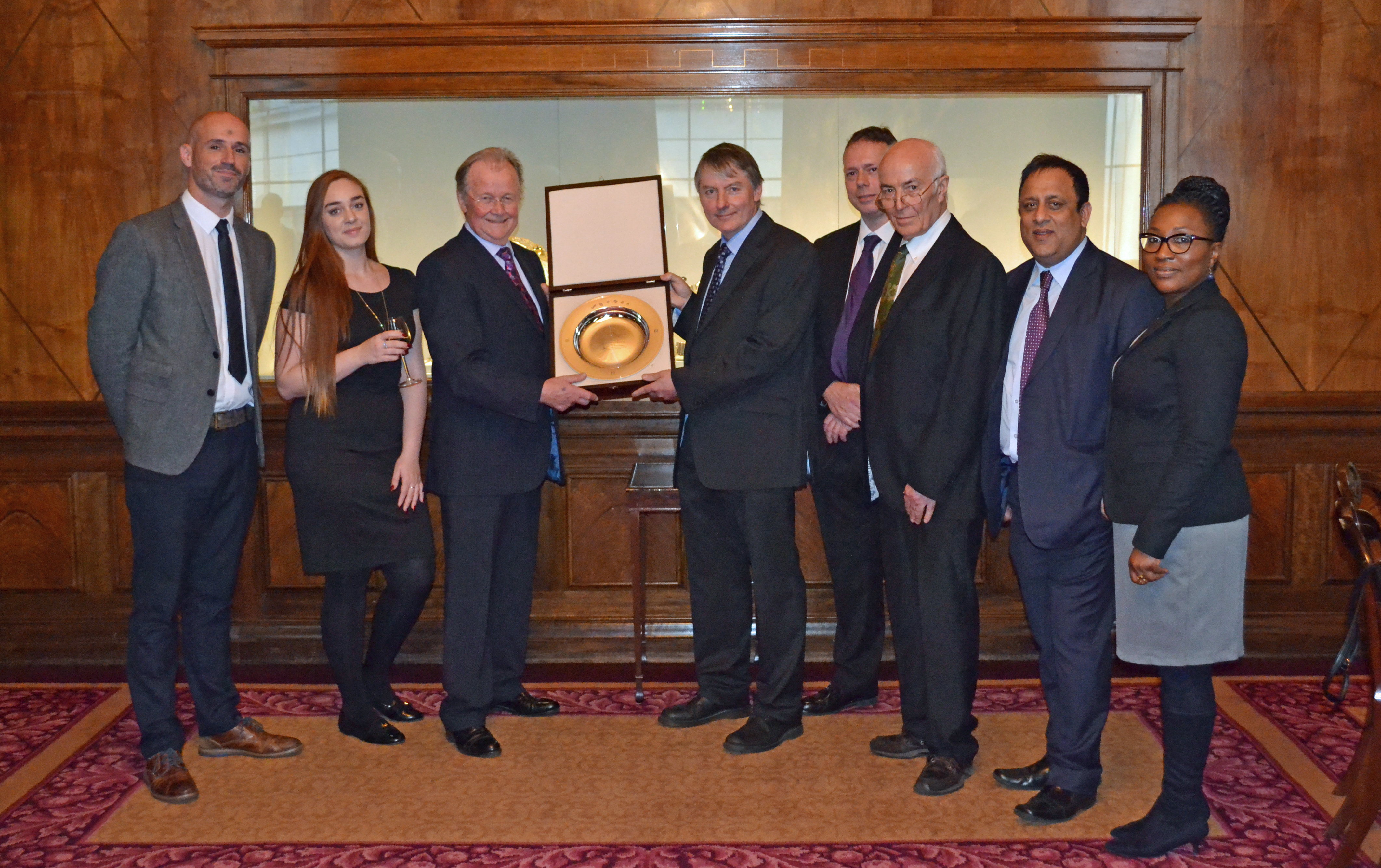